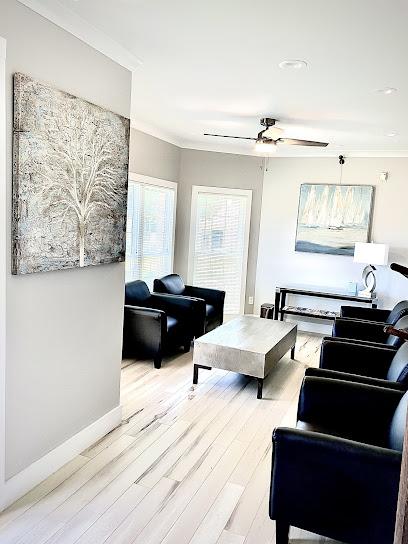 Dr. Stephen Speck earned his undergraduate BS degree in Mechanical Engineering from North Carolina State University. In 1996, Dr. Speck changed careers and entered into one of the leading dental schools in the country, the University of Texas Health Science Center, San Antonio earning a DDS degree. After dental school, he also completed aresidency to advance his general dentistry skills at the University of Texas Health Science center in Houston, Texas. He then joined the Air Force as a General Dentist. In 2005 he was selected by the Air Force to attend the 2-year Postdoctoral Graduate Endodontic ResidencyProgram at the University of Louisville.