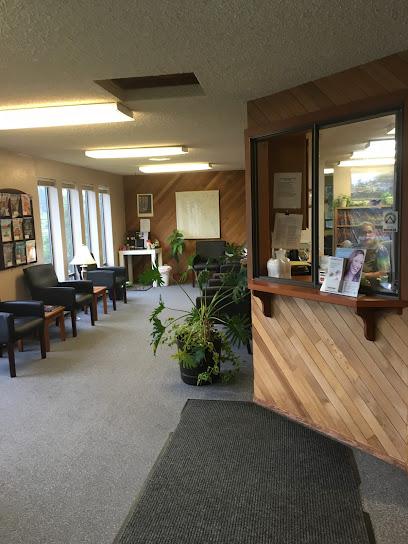 Tom Jacobsen is a 1965 graduate of Central High School in Sioux City, Iowa. He received his undergraduate degree in General Science from the University of Iowa in 1969 and his DDS degree in 1973 from the same University. From 1973 to 1976, Dr. Jacobsen was the itinerant dental officer stationed at the Mt Edgecumbe hospital. His duties included flying to remote native villages and providing dental treatment. In 1977, he joined Sitka Dental Clinic and has been practicing here ever since. 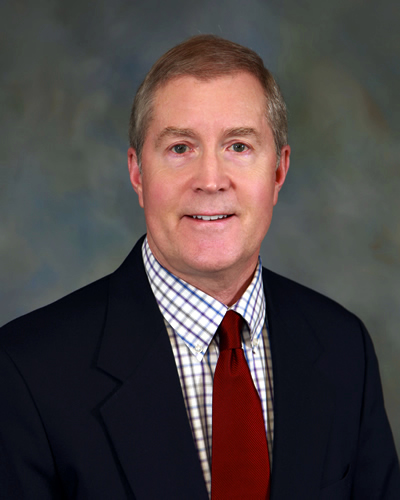 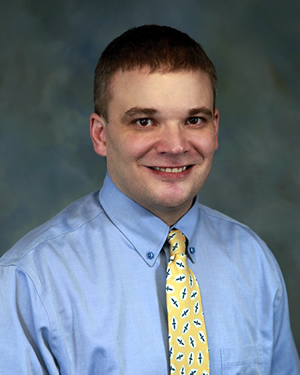 Dr. Pearson is a member of the Academy of General Dentistry, the American Dental Association and the Academy of Biomimetic Dentistry. He has been trained in oral sedation by DOCS Education, and in advanced root canal therapy by Dental Education Laboratories.