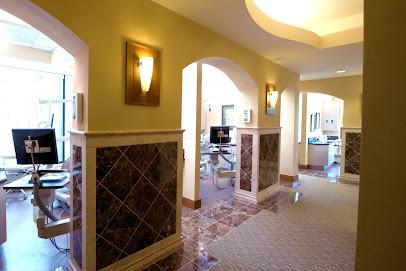 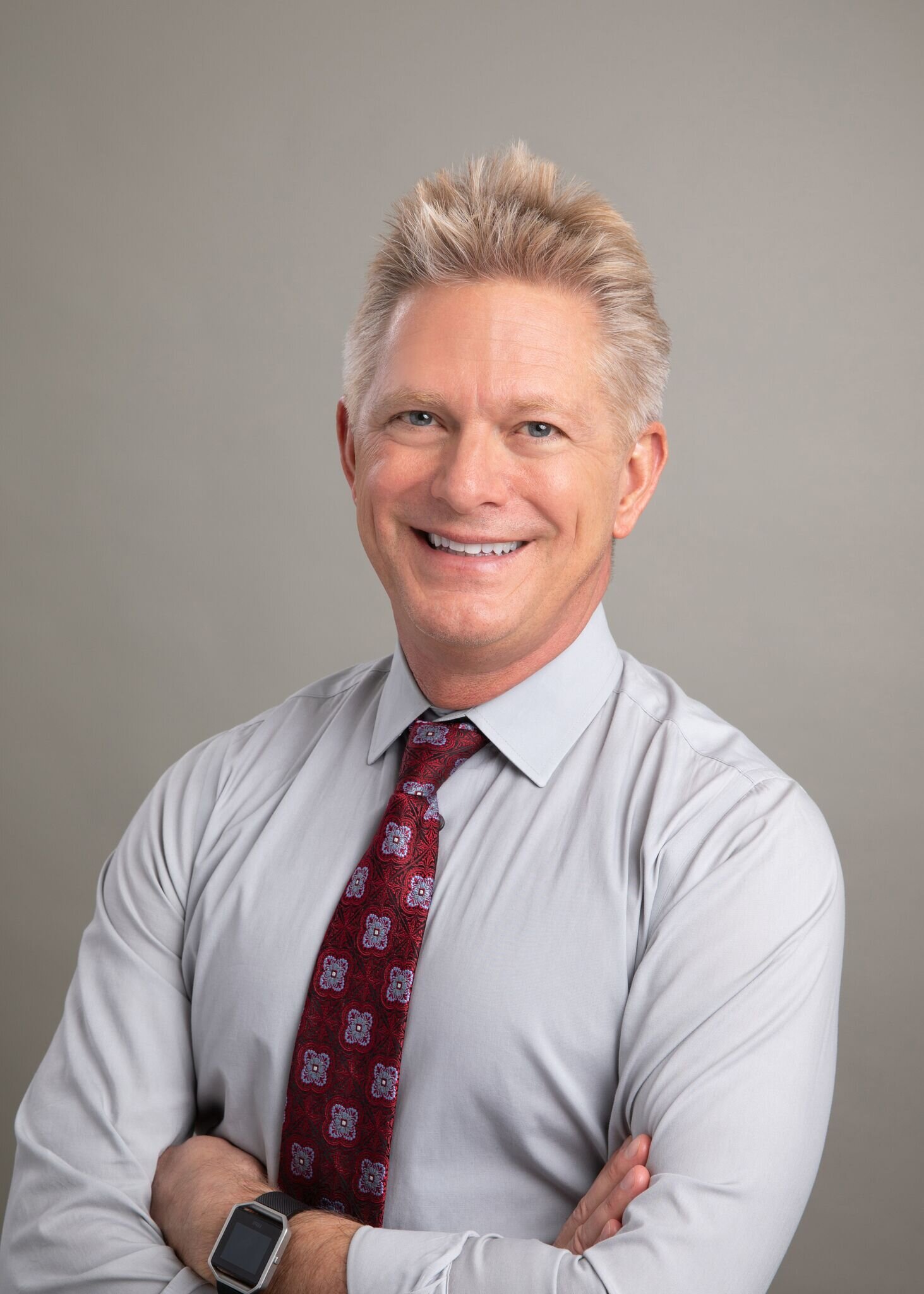 Im Dr. Jeff Powers, and I practice with my wife, Dr. Diana Powers. I am originally from Texas, however, during my childhood, I lived half of my life overseas in Iran, Egypt, England, Trinidad and Tobago as well as in Texas. After graduating from university and dental school in Texas, I was selected as one of only 50 residents nationwide to gain entrance to the US Air Force General Practice residency. It was at this specialty residency that I met Dr. Diana. After fulfilling our service commitment to our country in the Southern California desert with the US Air Force, we relocated to the bay area and started practicing in San Mateo. 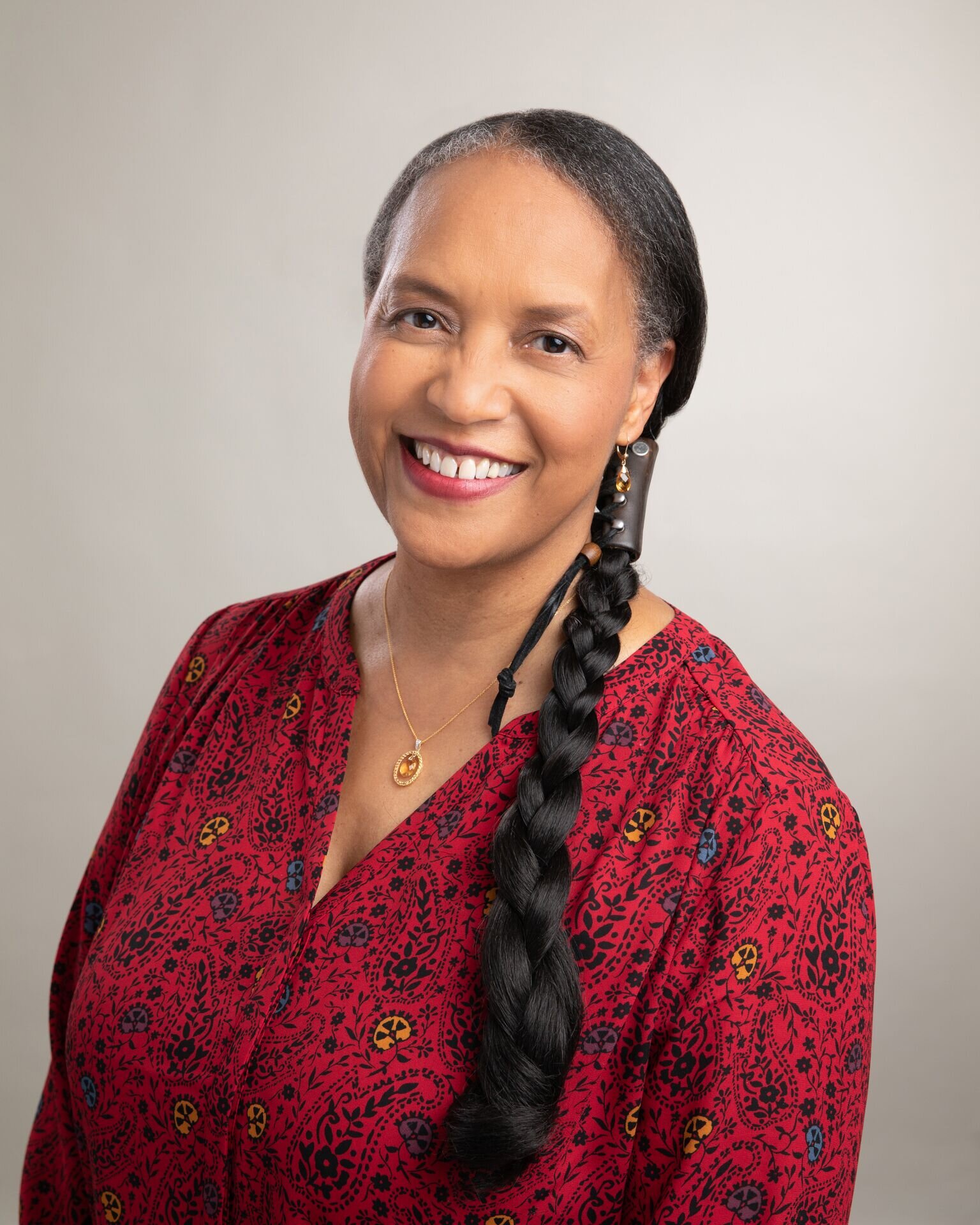 I am Dr. Diana Powers. I grew up in a military family, and my fathers Air Force career led us to live in Texas, Colorado, Alaska, California, as well as Japan, Okinawa and England. After completing high school near Oxford, England, I returned to California where I obtained my Bachelor of Science in biology and completed my dental degree atUCLA. I too was accepted into the Air Force General Practice residency where I met my husband, Jeff.

Our practice has cared for patients for over 60 years. Dr. Jeff Powers took over in 1989, and now, with his wife, Dr. Diana Powers, they continue to deliver gentle, comprehensive dentistry using the highest quality materials and latest technology.