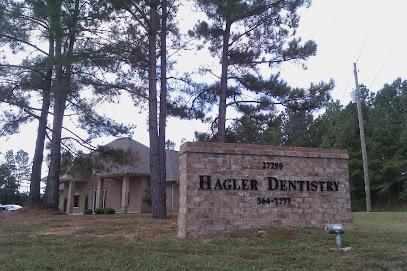 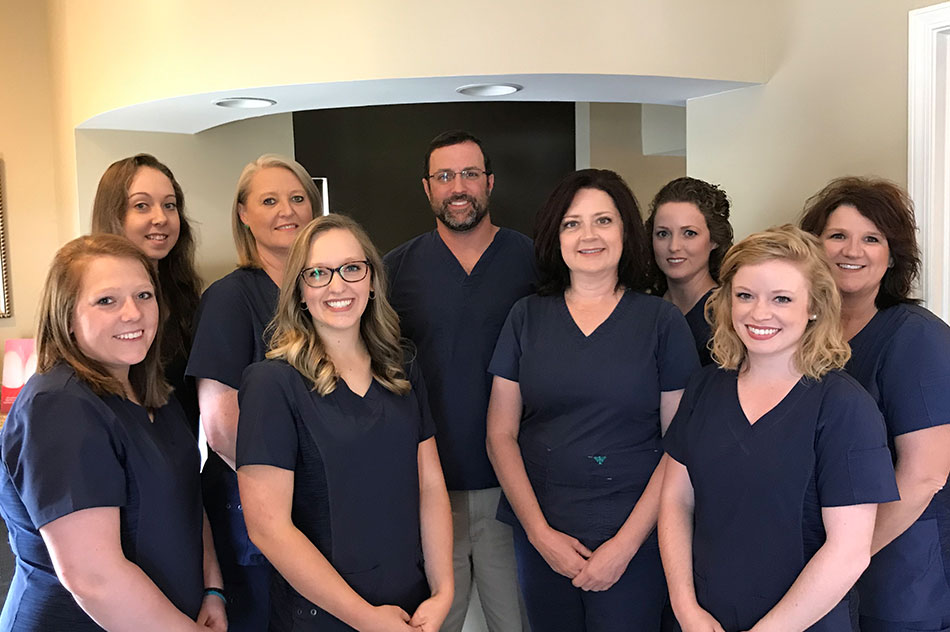 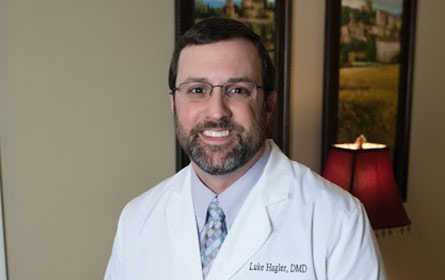 Dr. Hagler was born in Tuscaloosa, Alabama and raised in Northport. He graduated from Northside High School in 1997. He then attended the University of Alabama where he received a degree in Civil Engineering in 2001. After working for an engineering firm he decided to attend dental school. He graduated from University of Alabama at Birmingham in May 2008. He is a member of the American Dental Association, Alabama Dental Association, Academy of General Dentistry, 6th District Dental Society, and the American Dental Implant Association. He married his high school sweetheart, Tiffany, in 2001. Tiffany works at the practice serving as the Office Manager. He and Tiffany have four children. He is an Elder at Bethlehem Primitive Baptist Church. He enjoys studying the Bible, hunting, and spending time with his family and friends. 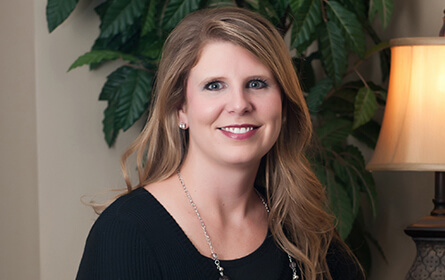 Tiffany was born in Tuscaloosa, Alabama and raised in Northport. She also graduated from Northside High School in 1997. She attended the University of Alabama where she received a masters degree in Accounting in 2002. She obtained her CPA license shortly thereafter. In her spare time she enjoys spending time with her family, reading, and sewing. 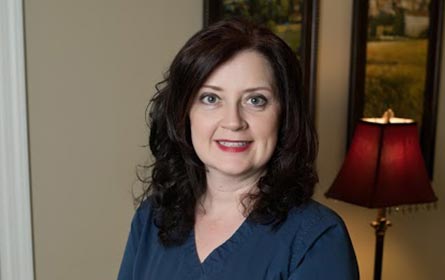 Karen is a lifelong native of Pickens County and resides with her family in Gordo, Alabama. She obtained her Bachelor of Science Degree from the University of Alabama School of Dentistry in 1989. She is currently a member of the American Dental Hygienists Association, the Organization for Safety and Asepsis Procedures and serves as the Executive Director for the Alabama Dental Hygienists Association. 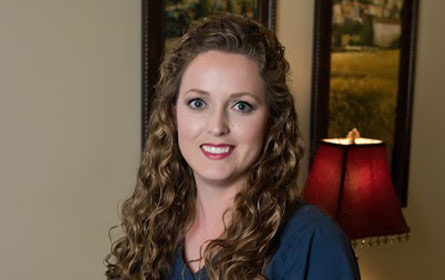 Heather has been a resident of Gordo since she was four years old. She is a 2006 graduate of Gordo High School. She also graduated from BSCC (Fayette) in 2008. She works part time for CT Music Straps (Pleasant Garden, NC) as a design consultant. She enjoys bluegrass music and has been playing the upright acoustic bass since 2006. She also enjoys competing in local, state, and breed association horse shows in Alabama and Mississippi. Her husband, Jody Elmore, is also a resident of Gordo. 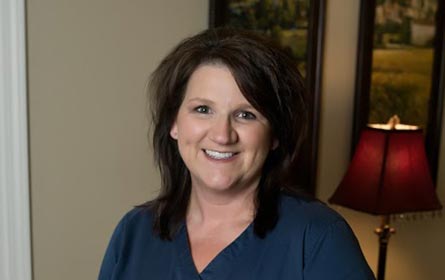 Angie was born in Belk, Alabama but now resides in Fayette. She obtained her dental hygiene license in 2005. She has two children, Colby and Caitlin. In her spare time she enjoys watching her children play sports and exercising. 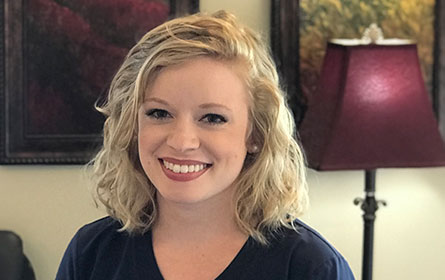 Meredith is from Gordo and has been married to John Morgan Owens since 2016. She has been working at Hagler Dentistry since 2014. She completed the Alabama Dental Hygiene Program in 2017 and now works both as an assistant and a hygienist. Meredith and John Morgan attend Zion Primitive Baptist Church. She enjoys spending time with her friends and family. 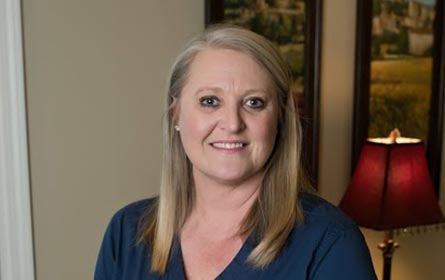 Rhonda has lived in Northport, Alabama since 1973. She graduated from Tuscaloosa County High School in 1983 then attended Shelton State Community College. Rhonda has been married to Marlon Dunn since 1984 and they have two children, Ashleigh and Heath. Rhonda attends Bethlehem Primitive Baptist Church and enjoys spending time with her family and friends, travelling, sewing, and working in her yard. 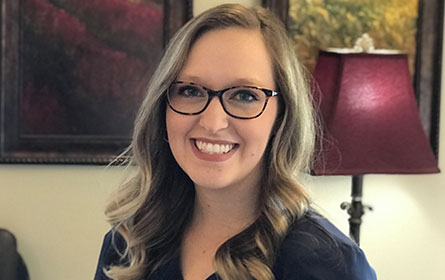 Lydia moved to Pickens County in 2013. She attended Shelton State Community College for three years as a dance student and graduated in 2018 with a certificate in wellness and fitness instructing. Lydia attends Zion Primitive Baptist Church. In her free time, she enjoys being active and teaching fitness classes. 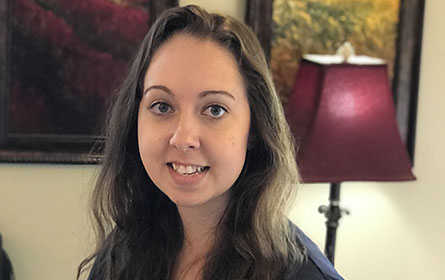 Hannah has lived in the Gordo area since 2013. She attended Shelton State Community College and graduated with a degree in Office Administration in 2015. Hannah is a member of Zion Primitive Baptist church. In her free time, she enjoys riding and training horses, and playing tennis. 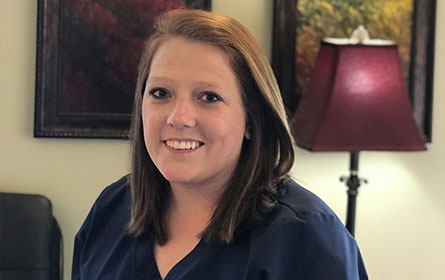 Harley was born and raised in Pickens County. She graduated from Pickens Academy in 2011. After high school she attended Bevill State Community College and later completed the Alabama Dental Hygiene program in 2017. She married her husband Mathew in 2016 and they have one daughter named Heidi. She enjoy the outdoors, hunting, fishing, church and spending time with family and friends.