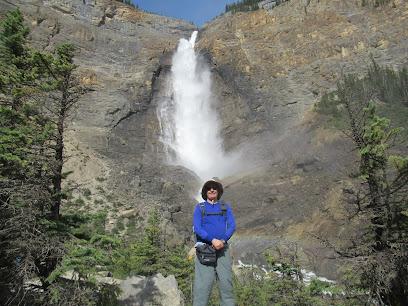 While at the University of Southern California, Dr. Sanchez was introduced to their broad variety of restorative dental techniques and decided the best way to deliver these dental arts to his patients was through a general practice model. Training in implant dentistry followed, at the University of Miami, opening a new dimension in his ability to treat a greater variety of cases. In addition to his private dental practice, Dr. Sanchez is very active in organized dentistry. He serves as a delegate to the Fla. Dental Association and is a Legislative Contact Dentist to seven legislators. Charitable work for underserved patients is one of the ways Dr. Sanchez gives back to the community.

Aside from studies in basic and health sciences, he plays racquetball, enjoys mountain biking and music. Dr. Sanchez plays guitar and played trumpet in several groups ranging from a reggae band to symphony orchestras.